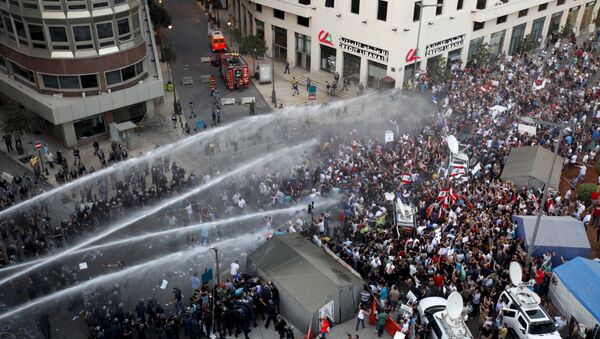 15 Lebanese Protesters and 35 Policemen Wounded During Anti-Garbage Rally
The country's officials "share the pain' with those who had been damaged and infringed during the protests, Salam said.