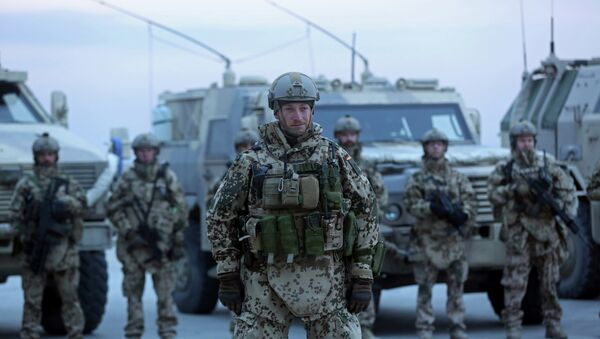 Deputies of the German Bundestag have called on the federal government to speed up work for the creation of a single European army, Die Welt wrote.

Sixty years after the failed attempt to organize a European Defense Union, the issue has gained relevance again.

German politicians from the CDU party have called for an intensification of efforts to create a single European army.

The committees presented a ten-point plan, asking the federal government and its European partners for it to be implementer. The idea of a single European army has been repeatedly discussed within the EU. 60 years ago there had been a plan to create a pan-European defense force, but it has never been implemented.

The federal government welcomed the initiative, but made clear that it could be a long-term goal. Enhanced cooperation of the national armies would "create significant synergies and added value in financial and defense-political terms," German politician Elmar Brok said.