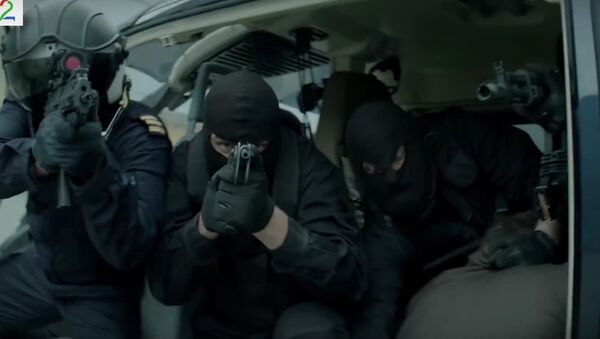 Norway's largest commercial broadcaster, TV 2, announced the premiere of a new television series in which Russia occupies the country on behalf of the EU to force it to produce oil.

Questionable 'Report' Fuels Northern Europe's Russia Fears
Norway presented its most expensive television series in history called "Okkupert" ("Occupied"), and it is one in which the Russian army invades and occupies Norway for unclear reasons, Norwegian daily The Local reported.

In the series, Russia invades and occupies Norway with support from the European Union after a radical environmentalist party takes power and shuts down the country's oil industry. The publication did not make it clear why in the plot Russia would force oil production from what is essentially a competitor in the global oil market.

The Russian embassy was disappointed with the decision to air the series. It was previously proposed to the state broadcaster, which dropped it and the commercial broadcaster TV2 picked it up.

"It is of course a pity that on the 70th anniversary of victory in World War II, the show’s writers decide to intimidate Norwegian viewers with a non-existent threat from the East," press officer at the Russian Embassy in Norway told TV 2.

The ten-episode miniseries cost 90 million kroner (nearly $11 million) to make, twice as much as a previous miniseries which was also exported abroad. Britain has already expressed interest in the series, according to The Local.

The series' premise was previously considered "too far-fetched" according to the New York Times. Following the diplomatic standoff between Russia and the West, the idea of Russia invading Norway to secure the EU's oil and gas supply apparently became more believable.