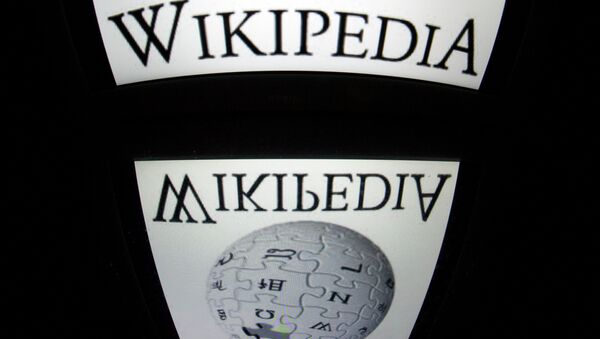 © AFP 2021 / LIONEL BONAVENTURE
Subscribe
The online encyclopedia Wikipedia may be blacklisted in Russia if it does not pull down an article providing a drug-making recipe, the federal telecom supervisor Roskomnadzor said Thursday. 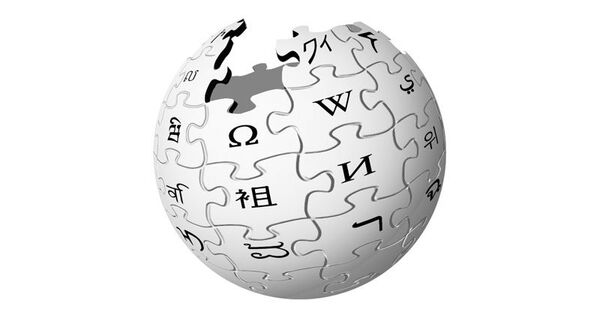 “If the court order is not adhered to, Roskomnadzor will be forced to send communication operators information to block the page on the entire territory of Russia,” Roskomnadzor announced on its VKontakte social media account.

Last year, Russian President Vladimir Putin said that Russia would gradually close websites promoting violence and extremism, which under the country's Constitution is prohibited from being distributed.

Russia adopted a law in 2014, which specified that websites and webpages visited by an average of more than 3,000 users per day must be registered with Roskomnadzor.