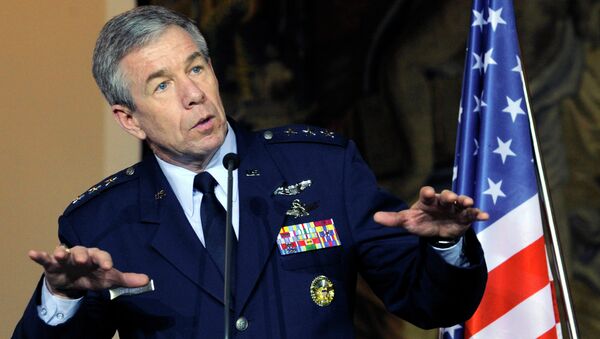 "We must treat space for what it is, it is a domain in which we must be prepared to fight and win," Obering stated at a Hudson Institute conference on advanced military threats from China.

Over the past decade, China has demonstrated increasing capabilities to counter advanced space assets. It tested last year an anti-satellite interceptor missile capable of destroying a satellite in low-earth-orbit.

US Department of Defense officials have expressed further concerns that China also has developed missiles capable of reaching satellites in high-earth orbit, which could jeopardize the full spectrum of US satellites.

"We should dramatically expand our investment in the battlespace [that] is growing into space," Obering said.

Much of the US concern over Chinese anti-satellite weapons is heightened by China’s extensive development of a range of ballistic missile capabilities. The United States currently relies heavily on a wide network of protected satellites to operate its missile defense platforms.

The nominee to become Chairman of the Joint Chiefs of Staff, General Joseph Dunford, testified in July that he would dedicate Defense Department resources to address Chinese threats to the United States in space.