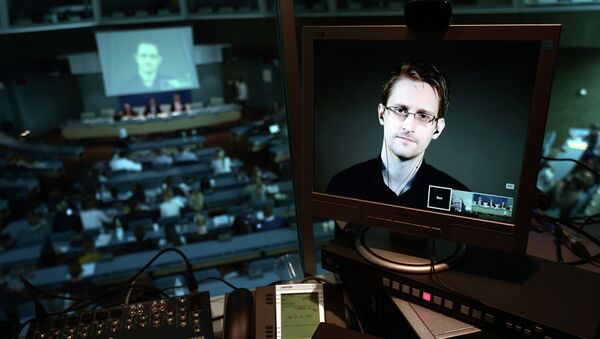 According to documents provided by Snowden, AT&T maintained a "highly collaborative" relationship with the NSA on a broad range of classified activities, including tapping all internet communications from certain customers.

"Snowden blew the government out of the water because he had documents from the ‘horse’s mouth’ — the NSA — which cannot be denied by the government, and it’s a good thing it’s now all out there," Klein said.

The program is known to have been operational from 2003 until at least 2013, when Snowden left the NSA.

Klein said he feels "vindicated" over the release of the latest Snowden leaks on AT&T.

"Back in 2006, when I came forward, I was a lonely voice, and people tried to dismiss me because I wasn’t an ‘insider,’" Klein said.

At the time he alleged AT&T had installed "spying gear" to collect internet communications data.

According to the Snowden documents, leaked over the weekend, AT&T installed surveillance equipment in at least 17 of its US-based internet hubs. The reach of the NSA-AT&T partnership is more than twice as large as the partnership exposed in 2013 between the spy agency and Verizon.