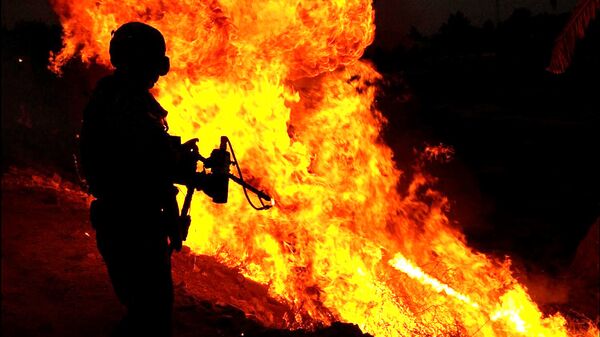 The United States is responsible for countless atrocities in the endless wars it wages but ordinary Americans do not seem to notice them or care about millions of civilians who died as a result of Washington's military interventions.

Ignorance is bliss, right? According to the official US estimates, approximately 2 million civilians died in the Vietnam War while NGOs put death toll at nearly 4 million. This is not what the average American thinks. The mean response to a recent poll was 100,000, according to an Australian born author CJ Werleman.

"Our refusal to acknowledge the human cost our violence inflicts upon those we seek to dominate, subjugate and occupy blinds us to both the realities of war and the malevolence of US imperialism," he wrote in an article for Canadian independent research and media organization Global Research.

It used to be different half a century ago at the times of the "tenacious" opposition to the Vietnam War, American writer Tom Engelhardt noted. Since then the war has been professionalized and outsourced leading to a dramatic shift in public opinion.

But do not be mistaken: the "spectacle of slaughter" as he calls it has not gone anywhere. Wars are as cruel as ever. 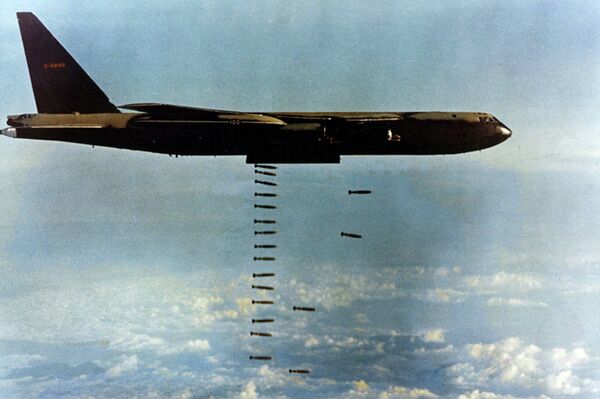 During the Vietnam War the terrors US soldiers committed involved war crimes, torture, bombings, the body count, the taking of body parts as trophies, Engelhardt narrated. The writer recalled a photo of that era depicting "an American soldier proudly holding up a severed Vietnamese head by the hair."

"I sometimes had the eerie feeling that Vietnamese were dying right outside my window," he observed. And he was not alone. There was "the feeling that a spectacle of slaughter was occurring and we were responsible for it," Engelhardt, actively involved in the antiwar movement of those days, noted. 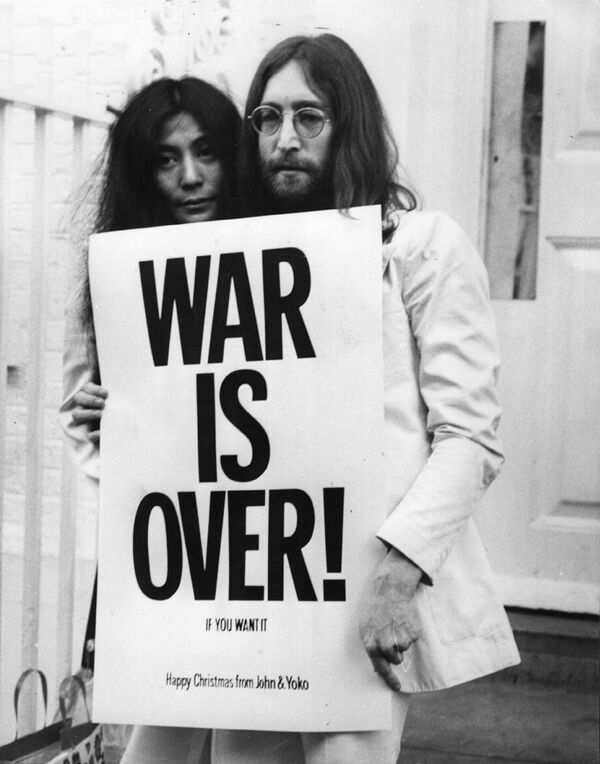 Americans had reasons to believe that a vocal protest would lead to policy changes. The movement's "refusal to shut up brought Vietnam, both literally and figuratively, to America's doorstep." This is no longer the case.

The absence of lasting popular opposition to military conflicts, according to Engelhardt, has major implications: it essentially leads to the perpetuation of war which no longer creates a sensation of the conflict happening in your neighborhood.

"In 2015, the spectacle of slaughter is still with us. These days, however, few Americans have that sense that it might be happening right down the street.  War is no longer a part of our collective lives. It's been professionalized and outsourced," Engelhardt noted, adding that the horrors of Washington's long "global war on terror" remain largely unnoticed.

The last fifteen years have seen Washington-led wars, torture and drone strikes make headlines but not stirring hearts and minds of ordinary people in the United States. "Americans have remained remarkably unengaged with any of it," the writer stated, asking: "Could there be a sadder tale of a demobilized citizenry than that?" 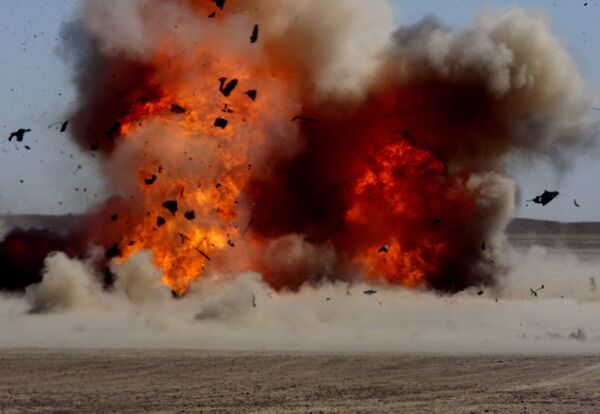 A vehicle used by al-Qaeda in Iraq fighters is destroyed by Soldiers from the 1st Special Troops Battalion, 1st Brigade Combat Team, 101st Airborne Division March 3, 2008.
© Flickr / United States Forces Iraq
Newsfeed
0
Access to the chat has been blocked for violating the rules . You will be able to participate again through:∞. If you do not agree with the blocking, please use the feedback form
The discussion is closed. You can participate in the discussion within 24 hours after the publication of the article.
To participate in the discussion
log in or register
loader
Chats
Заголовок открываемого материала