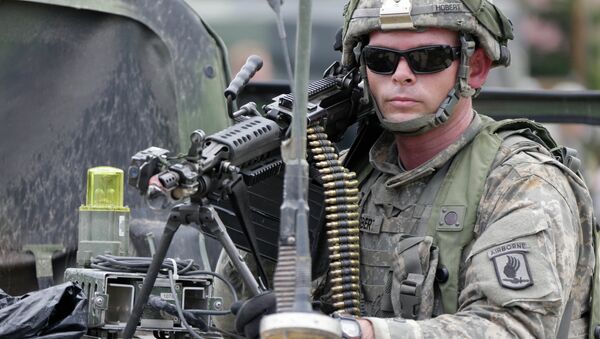 Behind closed doors some Pentagon officials have acknowledged that the US military has been battered by years of war in the Middle East and is not prepared for a prolonged military engagement with a major global power like say Russia regardless of how likely this scenario might be.

US Chief of Staff Warns Army Too Small to Deter Global Threats
They cite a series of classified war games different US agencies conducted lately and military drills in Europe to support this assessment.

Surprising as it may seem, this revelation comes at a time when an increasing number of high-ranking military officials have called Moscow a key existential threat to the US. The rhetoric reflects a months-long trend. Since the outbreak of the Ukrainian crisis Washington has been increasingly belligerent towards Russia.

Yet the Pentagon seems to be worried it could well be unable to put its money where its mouth is.

Two major areas of concern are logistics and Washington's current ability (or inability) to sustain a large troop presence in the Baltics or Eastern Europe, two officials from the US Department of Defense told the Daily Beast. NATO countries have long frivolously insisted that Russia threatens this region, which is neither in Moscow's interests nor its plans.

"Could we probably beat the Russians today [in a sustained battle]? Sure, but it would take everything we had. What we are saying is that we are not as ready as we want to be," one of the Pentagon officials clarified.

Some experts say that the US defense agency is using the non-existent Russian threat to further unrelated ends. US military officials could well be overhyping existing challenges or dreaming up new ones to tackle sequestration and secure funding at the highest level possible.

Goodbye, Superpower Status? Obama Is 'Most Culpable' in US Military Decline
The US Army has been forced to reduce its strength by 80,000 troops and an additional 40,000 may have to be cut in the coming year if Congress fails to resolve the ongoing budget deadlock that has activated automatic sequestration cuts.

If the crisis is not resolved first, these cuts will still come into effect to in just over six weeks on October 1, 2015.

Many US officials have repeatedly insisted that the US military will not be able to protect the country if it is forced into sequestration. 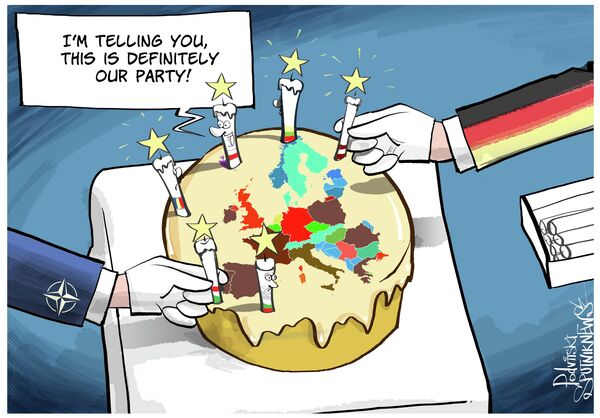 Candles In The Wind
© Sputnik