Shattered EU Dreams: Baltic States to ‘Die Out’ Due to Massive Immigration 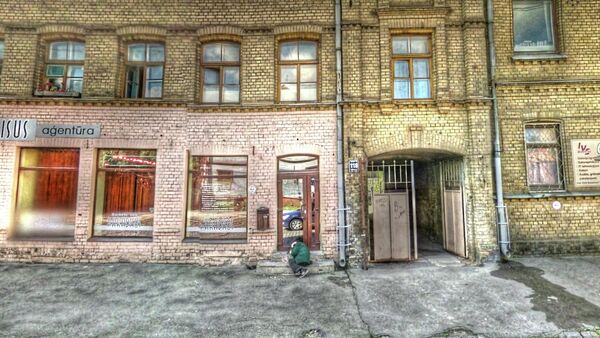 © Flickr / Kevin Dooley
Subscribe
Latvia and Lithuania desperately wanted to get closer with Europe. However, since 2004, when the two small Baltic nations finally became part of the European Union (EU), their population has decreased significantly as a result of a large-scale migration westwards, Israeli newspaper Nrg Maariv reported.

When the Baltic States became part of the EU, the leaders of Latvia and Lithuania hoped their countries would turn into economic paradise with a high standard of living. However, soon their dreams about the bright future turned into a nightmare, Nrg Maariv said.

"Over the last decade, thousands of people left these countries, especially the young generation. They took advantage of their European passports and migrated to more developed European countries, such as Britain and Germany. Thus, Latvia and Lithuania are left with nothing: with the economy on the brink of collapse and an aging population," the newspaper reported.

In 1991, before the fall of the Soviet Union, Latvia had 2.7 million people. Today, there are only 1.97 million. The situation will only continue to get worse — by 2060 there will be 1.4 million people in Latvia.

Number of EU Migrants Employed in UK Reaches 2Mln
"Young people are moving to more developed countries, while we remain with an aging population. The mortality rate is above the birth rate. We can say that we're dying out," demographer Parsella Aglita said, according to Nrg Maariv.

The situation is similar in Lithuania. Out of 3.7 million people in 1991, there are now 2.9 million. The country is expected to lose another 40 percent of its population by 2060, according to EU forecasts.

Until both Baltic nations start to develop their own economies and introduce innovations they will be considered as the backwater of Europe and young folks will continue to run away to more developed countries in the West, the newspaper said, citing words of a Latvian politician.