Woman Who Died in Jail Might Have Been Improperly Medicated, Police Admit 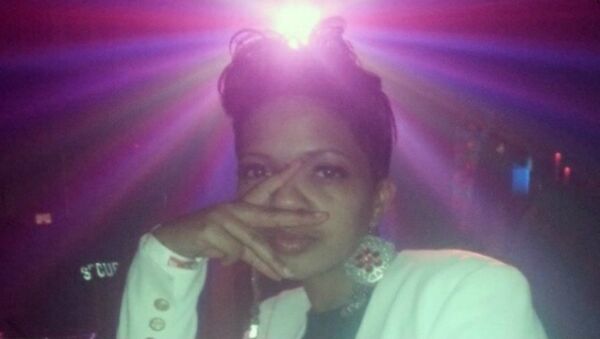 © Family Photo
Subscribe
International
India
Africa
An investigation into the death of an Ohio woman who died in a jail cell following a fight with her husband has uncovered that Ralkina Jones, 37, may have been improperly medicated by the staff during her imprisonment.

Jones was found dead on July 26, she had been arrested for a fight with her husband outside a bar two days prior.

On Wednesday, officials revealed that a discrepancy was discovered in her prisoner log and she may have been overly medicated.  The prisoner log shows that she was given medications twice in 24 hours, while the jail log notes that drugs were given to her three times.

"We note that the Medical Log Sheet reflects fewer medications dispensed to Ms. Jones than documented in the Jail Log," a statement from the office of Elizabeth Rothenberg, director of law for the City of Cleveland Heights read. "This matter is under investigation along with the Cuyahoga County Medical Examiner's investigation of the cause of Ms. Jones's death."

According to a pharmaceutical professor who spoke to NBC, it is possible that this irresponsible oversight could have proven deadly.

"The escitalopram here, it looks like she was given it twice — in the morning at 10:43 and also in the evening time and that's a once a day drug," Dr. Jeannie Lee, an associate pharmacy professor from the University of Arizona, told NBC. "So I'm wondering why she's taking it twice a day. That's another one of my concerns that particular medication because of the interactions, we probably want her on the lower side of the dose, which she's on 20 mg, but this particular day she received 40, it looks like.”

Jones’ death, which came during a string of black women mysteriously dying in a police custody, remains under investigation by Cuyahoga County Medical Examiner’s Office.