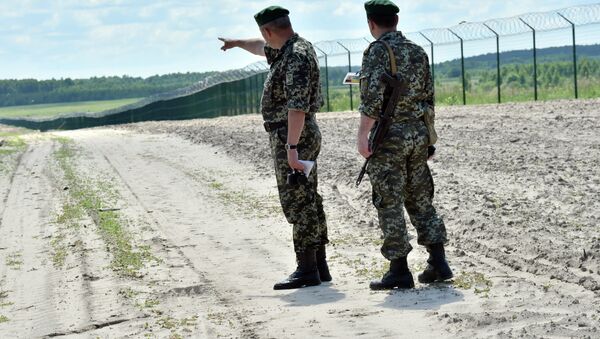 The statement added that this program to support EU sector policy in Ukraine contributes to the modernization of the State Border Service and State Fiscal Service of Ukraine by "improving legal and regulatory framework, introducing better control mechanisms and modernising border crossing infrastructure in line with the EU standards."

The total cost of the sector's border infrastructure budget is 60 million euros and, according to the statement, the program is being implemented in the framework of the EU–Ukraine Association Agreement.

The agreement establishes closer political and economic association between Kiev and Brussels, and gives crisis-hit Ukraine access to the European Investment Bank and its favorable term loans, the statement said.

Ukrainian authorities have also expressed hope that the country will eventually become part of the European Union.