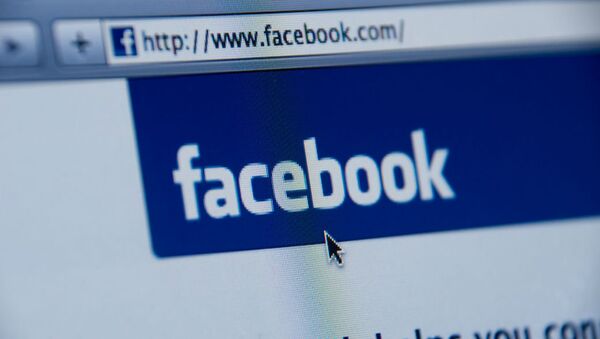 A man in the United States has admitted to threatening to shoot and kill Muslims on an Islamic organization’s Facebook page, the US Justice Department said in a press release.

WASHINGTON (Sputnik) – In October 2014, Ledford posted two threats on the Facebook page of the Islamic Society of Boston Cultural Center (ISBCC), which offers educational, spiritual, and social services to Muslims in New England.

“Gerald Wayne Ledford, 57, of Clinton, Iowa, pleaded guilty to one count of transmitting in interstate commerce a communication containing a threat to injure,” the Justice Department said on Thursday.

The Facebook posts included slanderous insults against the Prophet Mohammad as well as a picture of a man holding a gun, under which was a threatening message.

According to the Federal Bureau of Investigation, anti-Muslim hate crimes make up 13 percent of religiously motivated hate crimes in the United States.