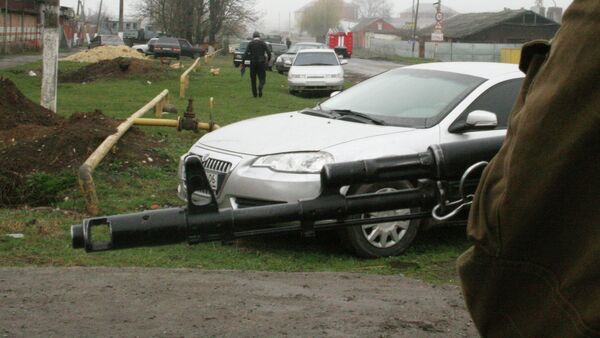 A suspected mastermind of the December 2014 attacks on the Chechen capital city of Grozny, Adam Tagilov, was identified among those killed.

The counter-terrorism agency said it found ready-to-use improvised explosive devices and over 2,000 rounds during the raid.

Imarat Kavkaz is a militant Islamist organization pursuing the creation of an independent caliphate in Russia's Muslim-dominated North Caucasus.

The FSB estimates up to 1,700 militants from Russia may be fighting within ISIL ranks in Syria and Iraq, where the extremist group has captured vast territories in the past year.