New US Sanctions: 'This is Deliberate Provocation Against Putin' 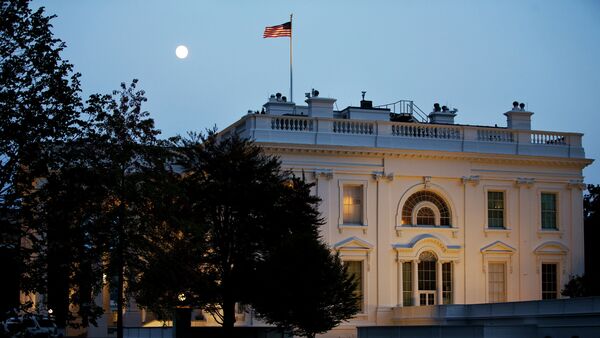 The US has imposed further sanctions against Russia over the events in eastern Ukraine and Crimea. Washington's blacklist has been expanded to include eleven additional individuals and fifteen companies. Francis Boyle from the University of Illinois College of Law talked to Radio Sputnik about the new sanctions and their consequences.

“This is a deliberate provocation of the Obama administration against President Putin. I find it very difficult to understand how they could do that, considering that Putin played a very important role in getting the Iranian agreement. President Obama personally called him to thank him, he publically praised him. We had hoped that this would lead to constructive engagement between the United States and Russia,” Francis Boyle told Radio Sputnik during an interview.

Boyle further mentions that the deliberate sanctions placed by Obama against a good friend of Putin, businessman Gennady Timchenko, is a regressive step in the relations between the countries.

"Post the Iranian agreement it was believed that US will take necessary steps forward to strengthen the relationship with Russia. This is their optimism towards the US people; they have made it clear that the Iran’s agreement will cut no ice on Ukraine."

The latest move comes after Russia vetoed a UN draft resolution concerning the establishment of an international tribunal to investigate MH17 crash in Donetsk region.

Although the US State Department has denied allegations of a link between the two events, the Department’s Deputy Spokesperson — Mark Toner – said on Thursday that Washington's decision is solely aimed at reinforcing previously imposed sanctions against Russia.

Boyle noted that, “This is a setup, they manufactured evidence in Libya and it doesn’t surprise me that they will manufacture evidence here too. They are doing it deliberately to make it a propaganda point. It doesn’t look good at all. We were expecting that the Iranian agreement will contribute to a more constructive relations with Russia but again both the proposal on this tribunal and the sanctions coming out from the treasure department yesterday do seem to indicate that it will be business as usual.”