Report on Litvinenko Case Will Be Finalized by December 25 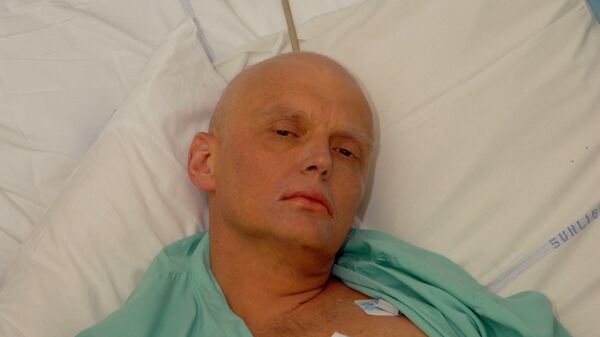 © Fotobank.ru/Getty Images / Natasja Weitsz
Subscribe
International
India
Africa
The chairman of the inquiry investigating Litvinenko's death announced his intention to write the final report on the case by Christmas Day.

LONDON (Sputnik) — The report on the case of the death of former Russian intelligence officer Alexander Litvinenko will be finalized and published by December 25, Sir Robert Owen, the chairman of the inquiry, said on Friday.

World
Moscow Mistrusts Legal Process on Litvinenko Case in Great Britain
On the last day of the open hearing of the case, Owen said he would prepare the report by Christmas Day. He added that he intended to confirm the date of publication with the head of the Home Office.

The time frame of the next, closed part of the inquiry is not set yet but a ruling on the case, according to the judge, needs to be given by the end of the year.

Litvinenko fled from Russia to Britain in 2000. He died in 2006, three weeks after drinking tea with his former colleagues Andrei Lugovoi and Dmitry Kovtun in central London.

Following his death, UK authorities claimed that Litvinenko's former colleagues had poisoned him with the radioactive isotope polonium-210. A public inquiry into Litvinenko's death was formally established by the UK government on July 31, 2014. Both Kovtun and Lugovoi deny any involvement in Litvinenko's death.