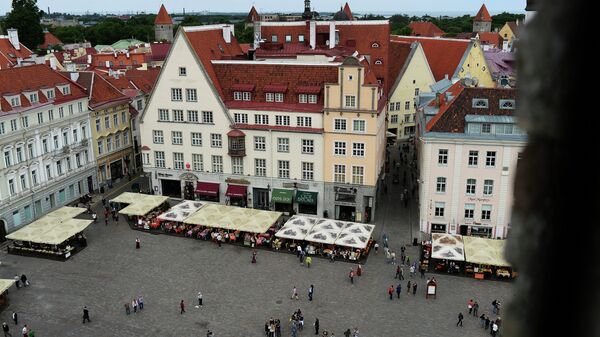 Earlier in the day, media outlets cited the Estonian government's press officer, Helin Vaher, as advising the country’s officials to avoid giving interviews to Russian journalists, to stop the spread of "propaganda."

“This is a strange decision. It is hard to explain. In fact, in all countries, on the contrary, all the media are absolutely equal in their rights to access information, to access officials,” Peskov said.

Domestic and foreign media in Russia have similar access to information, he stressed, adding that the Estonian decision seems "a little weird."