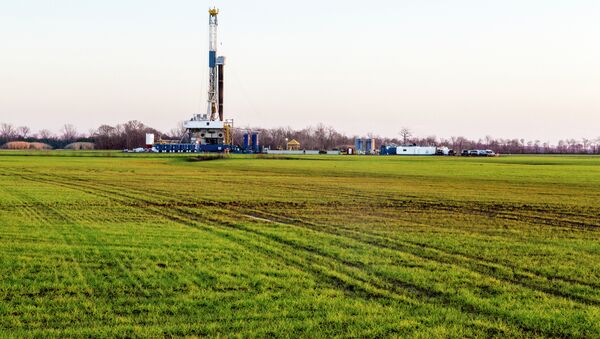 WASHINGTON (Sputnik) — The Center for Biological Diversity (CBD) is suing the California Division of Oil, Gas and Geothermal Resources for ignoring warnings on the dangers of hydraulic fracturing and resuming such activities, the group stated in a press release.

“Oil regulators defied state lawmakers by failing to consider the damage that fracking does to the air we breathe and the water we drink,” CBD Attorney Kassie Siegel said on Thursday.

Fracking, or hydraulic fracturing, is a technique of extracting shale gas and oil by injecting pressurized toxic liquid into the ground.

"In New York, Gov. Cuomo banned fracking after reviewing the science… In California, Gov. Brown simply refused to consider the dangers outlined by scientists and is putting millions of Californians at risk,” Siegel said.

Environmentalists argue that fracking endangers water resources and the environment through leakage and spillage of the toxic chemical waste water and fracking fluids.

Fracking now accounts for about half of all new oil wells drilled in California per year, the CCST reported in January 2015.