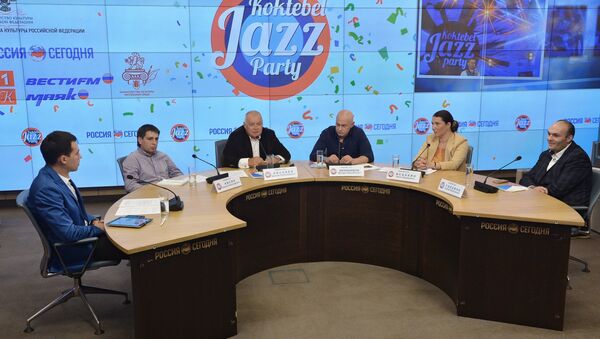 MOSCOW (Sputnik), Daria Chernyshova — The organizing committee of the Koktebel Jazz party would be happy to welcome the delegation of Ukrainian cultural activists and musicians, the festival’s chair said Thursday.

"We would be happy to see the Ukrainian [cultural] delegation and musicians at the festival, but I'm afraid that in the current situation they are physically concerned about their lives," Dmitry Kiselev, who founded the festival back in 2003, said at a press conference in Moscow. 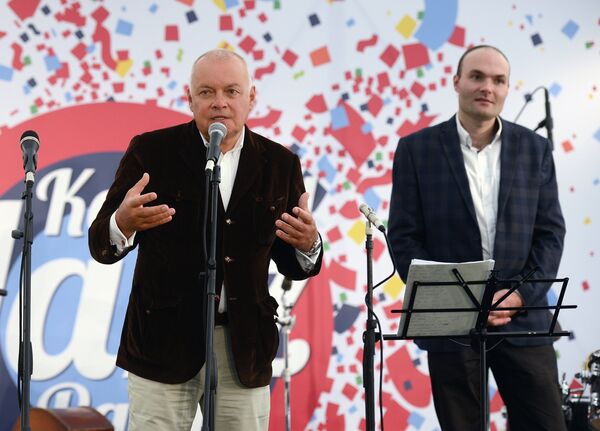 According to him, the revenue from ticket sales will be used to fund the development of cultural institutions in Crimea.

The Koktebel Jazz Party in Crimea is an international cultural breakthrough for the Black Sea peninsula, Kiselev said.

Kiselev stressed that last year, artists from Europe and the United States attended the festival despite international tensions.

He added that in recent years the festival has become one of the largest jazz events in post-Soviet countries, highlighting that "jazz is outside of politics."

The festival's artistic director, Mikhail Ikonnikov, confirmed that this year's program would be opened by Crimean legend and celebrated guitarist Enver Izmaylov, who is of Crimean Tatar descent. 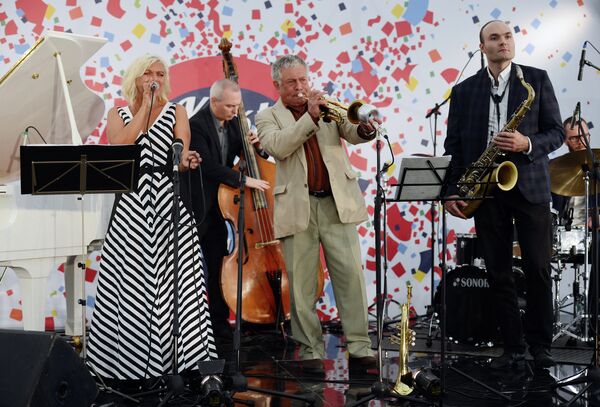 Ikonnikov also noted that this year the festival will last three days.

The festival will include performances by the United Kingdom's Will Johns, Cuba's Arturo Sandoval and Germany's De Phazz among other jazz musicians.

According to Kiselev, the revenue from ticket sales will be used to fund the development of cultural institutions in Crimea.

In 2014, the Koktebel Jazz Party festival was held in Crimea for the first time after its reunification with Russia. Despite tensions between the West and Russia over the Crimean issue and the Ukrainian conflict, musicians from the United States and Germany, among other countries, played at the event.