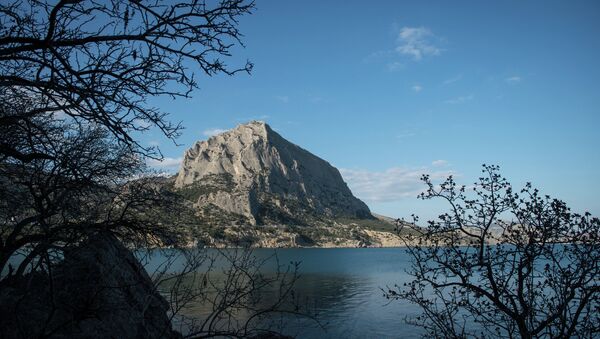 "Anyway I can confirm our visit," de Stefano, a member of the Five Star Movement party, told Sputnik.

On July 23-24, a delegation of 10 French parliamentarians visited the Crimean peninsula where they met with local officials, despite the French Foreign Ministry calling the trip a violation of international law.

In March 2014, Crimea seceded from Ukraine, voting overwhelmingly to rejoin Russia in a referendum. The move was not recognized by Kiev or the West, with the latter imposing sanctions on Russia over what it called a Crimean "annexation."

In March, former Japanese Prime Minister Yukio Hatoyama visited the peninsula, urging Japan to lift the sanctions against Russia and recognize the legality of the Crimean referendum.