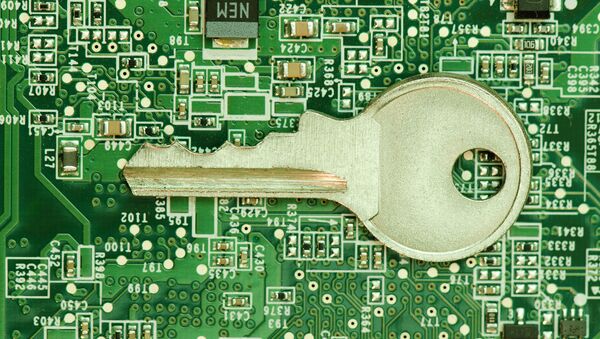 © Flickr / Perspecsys Photos
Subscribe
International
India
Africa
The former head of the National Security Agency is among a group of people who have unexpectedly spoken out against inserting government-only electronic backdoors into encrypted devices and services.

FBI Director Jim Comey has been insisting that terrorists are beginning to use encrypted communications to hide from the bureau. He has argued that US companies, therefore, should give the government digital keys.

"I hope Comey's right, and there's a deus ex machina that comes on stage in the fifth act and makes the problem go away," retired General Michael Hayden, the former head of the NSA and CIA, told the Daily Beast.

"If there isn't, I think I come down on the side of industry. The downsides of a front or backdoor outweigh the very real public safety concerns."

All three were at the recent Aspen Security Forum, where they each insisted that sophisticated commercial encryption hampers US intelligence efforts against militants like the so-called Islamic State terror group. 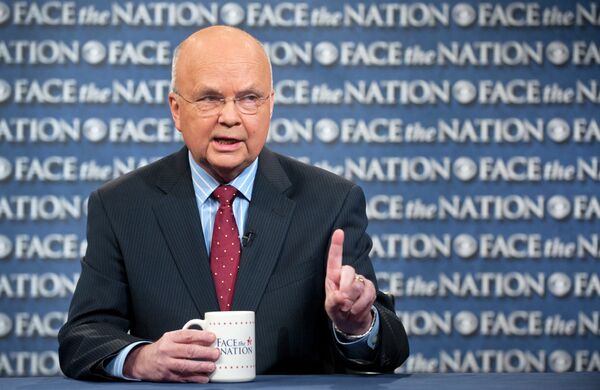 Michael Chertoff, the former head of the Department of Homeland Security, however, also spoke out strongly against cryptographic backdoors that could be provided to the government upon request.

"I think that it's a mistake to require companies that are making hardware and software to build a duplicate key or a backdoor," he said, "even if you hedge it with the notion that there’s going to be a court order."

Weakening encryption, Chertoff added, would increase the vulnerabilities for regular users, force "bad people" into using technology that would be even harder to decrypt, and could become a strategic vulnerability for the United States, Defense One reported.