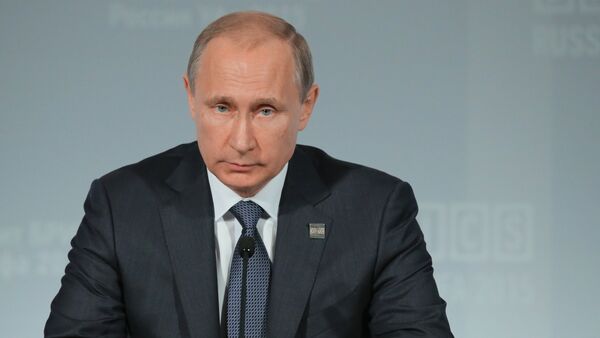 "I can confirm that such a possibility is being considered, preparations are underway," Peskov told reporters, adding that the official confirmation would follow the final decision.

Brazil is expected to open a September 28-October 3 heads of state and foreign ministerial-level session, followed by the United States, China and Jordan, with Russia is listed as sixth.

In late March, Deputy Spokesman for the UN Secretary-General Farhan Haq welcomed the possibility of Putin addressing the General Assembly in New York.