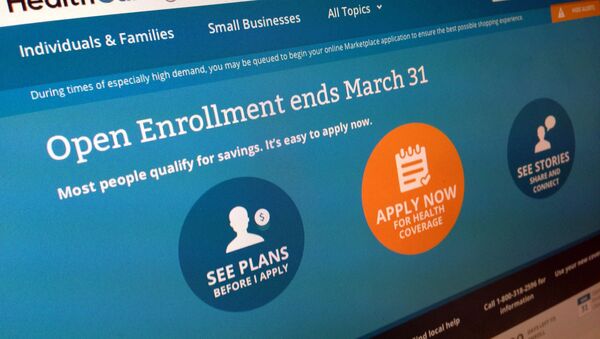 WASHINGTON (Sputnik) — A recent investigation by the US Government Accountability Office (GAO) found that the Centers for Medicare and Medicaid Services (CMS) granted thousands of dollars in tax subsidies to fake enrollees.

“This program should not be a cornucopia for those ready to cash in on the federal government’s mistakes,” Coats stated on Thursday according to a press release from his office. “It is clear that those who wish to cheat the system have a high likelihood of success, and that is unacceptable.”

Coats made the accusation in the latest of a series of “Waste of the Week” speeches he has been delivering on government mismanagement and waste of taxpayers dollars.

“Part of the problem is the health care law is so gargantuan, it’s nearly unworkable, but there is no excuse for dismal compliance numbers when billions of taxpayer dollars are at stake.”

Earlier in July, the US Senate Finance Committee held a hearing on the enrollment controls of HealthCare.gov and heard testimony from GAO Director of Audit Services Seto Bagdoyan.

CMS accepted the fake documents, did not even attempt to verify their authenticity and enrolled the fake applicants, the press release said.

“In this investigation, GAO filed only a small number of false claims, so imagine what hasn’t been looked at or identified,” Coats said. “I fear this report is but a canary in a coal mine. If this isn’t an alarm bell of dysfunction, I don’t know what is.” 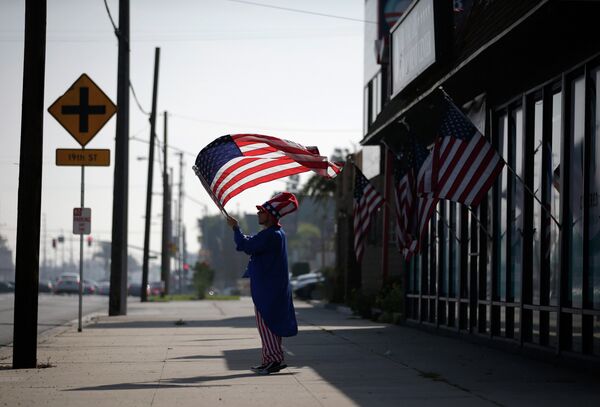