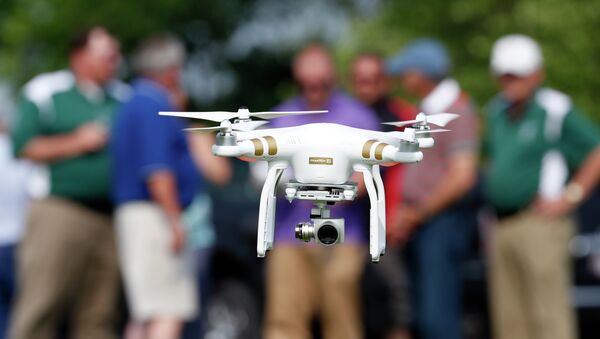 A division of Boeing wanted to work with malware firm Hacking Team to create a spyware-carrying drone that could infect computers via Wi-Fi, according to leaked emails published by WikiLeaks.

The only thing that prevented Boeing subsidiary Insitu and the Italy-based malware vendor Hacking Team from creating the drone was the companies' inability to come to terms on a non-disclosure agreement.

Have You Seen My Drone? Pentagon Confirms Missing UAV in Iraq

Washington-based Insitu makes a range of unmanned aircraft systems, including the small ScanEagle surveillance drone, which has long been used by the US military and other countries.

"We see potential in integrating your Wi-Fi hacking capability into an airborne system and would be interested in starting a conversation with one of your engineers to go over, in more depth, the payload capabilities including the detailed size, weight, and power specs of your Galileo System."

Hacking Team then sent its non-disclosure agreement, to which Insitu responded with Boeing’s own proprietary information agreement, but the sides never got beyond that point in discussions.

The last known correspondence came in May, and two months later Hacking Team was the victim of a massive data breach, which exposed more than one million emails that have been published by WikiLeaks.