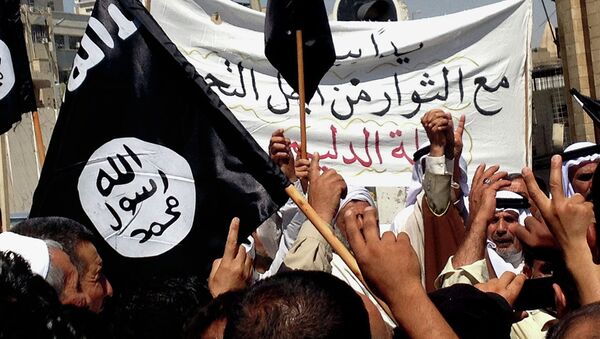 Six months ago, Valdet Gashi left his home in Germany to join the Islamic State. Now a Syrian monitoring group has confirmed that the two-time Thai kickboxing world champion has been killed by the terrorist group while trying to escape.

In January, 29-year-old Valdet Gashi told his wife and two daughters that he was travelling first to Switzerland, and then to Thailand. A kind of prolonged business trip relating to his title as a two-time Thai Boxing Champion. He updated his family through social media. A Facebook post from May shows an older photo of him in Bangkok. The caption describes his excitement about returning to the city in a few days.

Gashi never returned to Thailand, nor did he intend to. Instead, he and three other Thai boxers traveled to war-torn Syria to join the self-proclaimed Islamic State terrorist group.

At Least 14 Spanish Families With Kids Joined ISIL for Money

The "whole story" is difficult to pin down. According to a telephone interview Gashi conducted with Swiss radio channel Schweizer Radio und Fernsehen, the four boxers fought with the terrorist group in Syria. The Albanian-born Gashi was then reportedly in charge of a Turkish border crossing along the Euphrates River, cutting off cigarette smugglers trying to enter IS territory. 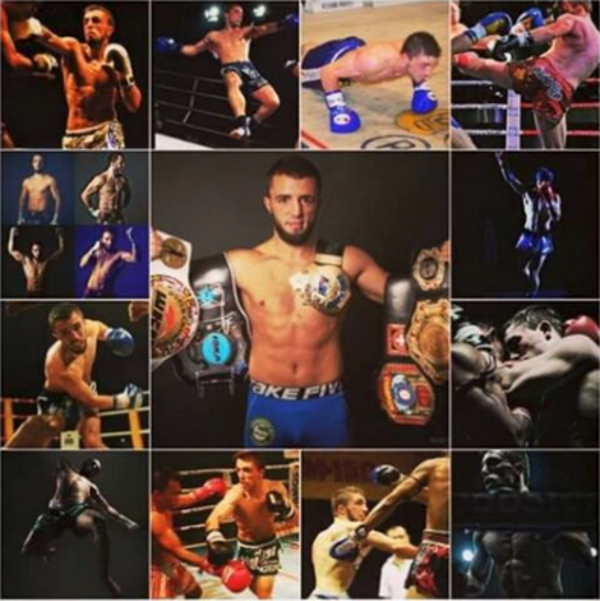 "If I die while doing good, I of course will be glad," Gashi told Swiss TV channel SRF last month.

Why Women Flee the West to Become Jihadi Wives

Throughout this time, he was also said to be in contact with terror expert Samuel Althof, according to SRF. Earlier this month, that communication line suddenly went dark.

According to the family, Gashi had been killed, though the exact cause of his death was unknown. But on Monday, the Syrian Observatory for Human Rights that the boxer had been executed by the Islamic State after trying to flee Aleppo with "another group."

According to the International Business Times, SOHR’s claims are based on "reliable sources."

Those sources said that after initially defending IS’s barbaric practices, Gashi had become “shocked” by the violence he witnessed. He was captured in his effort to escape, held in captivity in the city of Manbeg, and later killed by the terrorist group.

'Love Is to Blame' - Russian Student's Father on Her Attempt to Join ISIL
Prior to the news of his death, Gashi’s family had encouraged him to return home. According to German newspaper Rundschau, the boxer’s father, Enwar Gashi, said his son should stop this "nonsense" in Syria and help Muslims in Germany.

Of course, reports coming out of territory controlled by IS are hard to verify, even by human rights monitors. While both Gashi’s family and the SOHR’s sources have stated that Gashi has died, the Syrian Observatory has also heard conflicting accounts that he is alive and still trying to escape.