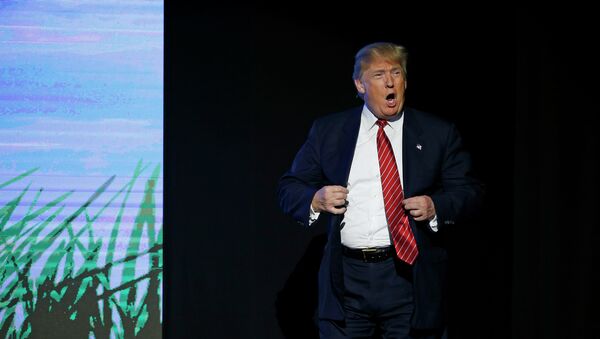 © AP Photo / John Locher
Subscribe
International
India
Africa
What do David Letterman, the US military invasion of Mexico, and an anthropomorphic butt plug have in common? They’re all the latest in the ever-growing debacle that is the Donald Trump presidential campaign. 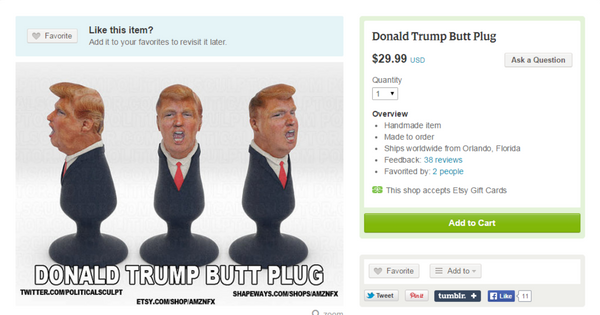