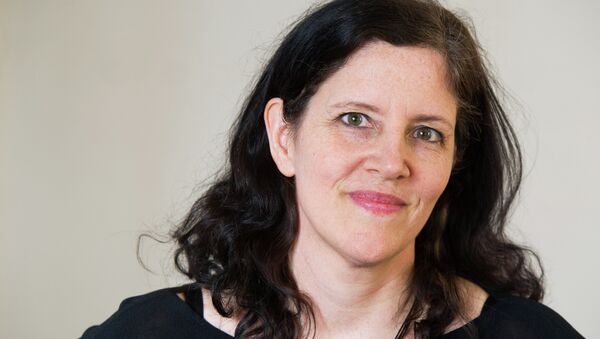 © AP Photo / Charles Sykes/Invision
Subscribe
International
India
Africa
The filmmaker who profiled National Security Agency whistleblower Edward Snowden is suing the US government over multiple searches, interrogations, and detentions she was subjected to at various airports.