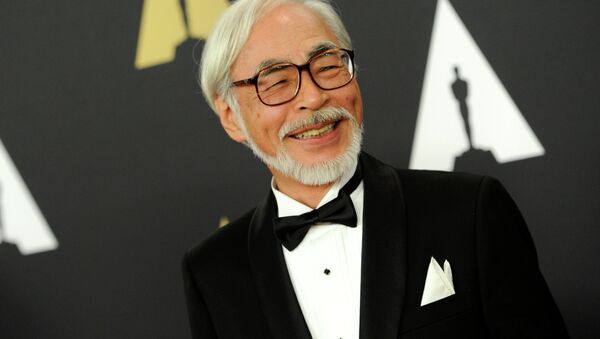 Perhaps best known for his award-winning film, "Spirited Away," director and animator Hayao Miyazaki released his final picture in 2013. A fictionalized biopic, "The Wind Rises" told the story of Jiro Horikoshi, designer of the Zero fighter plane, and his internal struggle with having created one of the most infamous military machines of World War II.

Despite being critically acclaimed, the film saw its share of controversy. Many on the political right viewed the movie’s theme as being unpatriotic and deemed the director a traitor. This was only exacerbated by an essay published by Miyazaki which criticized the Liberal Democratic Party’s attempt to allow for broader use of the Japanese military.

He may have officially retired from feature films, but the animator is still fighting against what he sees as an effort by Prime Minister Abe to draw Japan back into international conflict.

"The years of war were a terrible experience for Japan, with 3 million people losing their lives," the ordinarily reclusive Miyazaki said during a news conference on Monday. "Older people can’t forget that. For them, the pacifist constitution was like a ray of light." 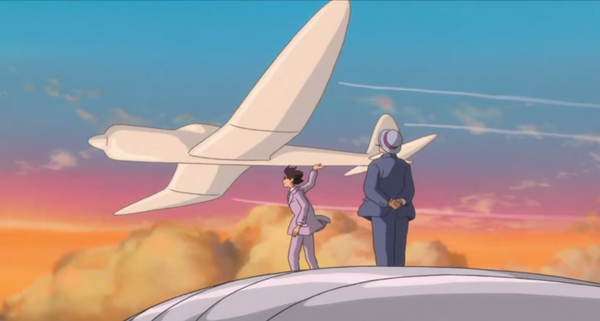 The Abe administration has been pushing for a more aggressive military strategy in response to an alleged Chinese threat. This is largely due to the construction of artificial islands constructed by Beijing in the South China Sea. Tokyo and its Pacific allies have characterized those projects as a provocation, despite the fact that Beijing has repeatedly cited the fact that it has every right to build within its own territory.

Abe has promised to strengthen Japan’s military resolve, and in that effort has conducted a series of military exercises, most notably with the United States and Australia. Most recently, Tokyo expressed interest in joining NATO’s missile consortium. That move would mark Japan’s first participation in a multinational defense project.

"It is impossible to stop China’s power through military strength," Miyazaki said. "That’s why our pacifist constitution was created."

Though he’s retired from features, Miyazaki still works on short films put together by his production company, Studio Ghibli. In another sign of his protest against militarism, he also heads an effort to prevent construction of a new US military base on Okinawa.

"I think that, as residents of a small island nation on the edge of the world," Miyazaki said, "we should live in peace."