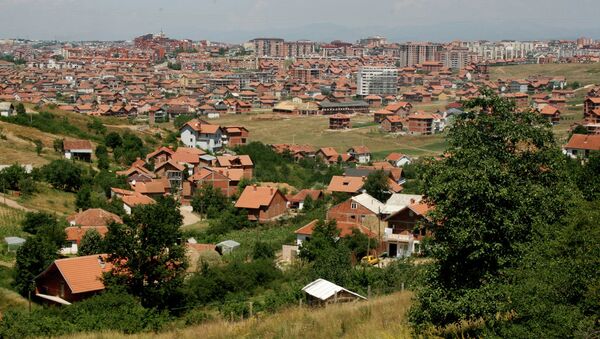 © Flickr / Rain Rannu
Subscribe
Pristina's water supply was suspended after the arrest of five people close to Kosovo's Lake Badovac, who are suspected of involvement with the Islamic State terrorist group.

US Steps-Up Pressure on Serbia to Sign Accord With Kosovo in 2015 - Nuland
Authorities in Kosovo cut off the water supply to the capital, Pristina, on Saturday due to fears that a terrorist cell with links to the Islamic State may have contaminated the lake which supplies over half the city with water.

Russian UN Envoy Slams Delays in Kosovo Organ Trafficking Investigation
"The regional water company of Pristina works in close cooperation with the Kosovan police, and immediately after receiving information about the arrest of terror suspects close to Lake Badovac, a decision was taken in collaboration with the National Institute of Public Health to turn off the water supply for an indefinite time," a spokesperson for Pristina's Regional Water Company said on Saturday.

On Saturday morning it was reported that three people had been arrested at 1:40 a.m. on Saturday on the main road linking Pristina with the town of Gjilan, close to Lake Badovac.

According to local media, the suspects were driving two Volkswagen cars, which were found to contain weapons, ammunition and some materials pertaining to the Islamic State terrorist group.

Later on Saturday, Kosovan prosecutors announced the arrest of two more people on charges of terrorism, in connection with the three earlier arrests. 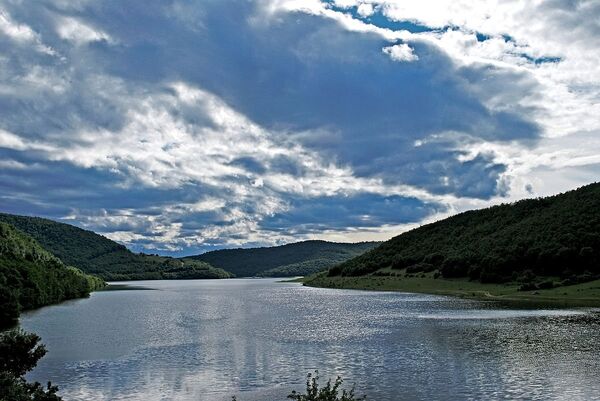 Lake Badovac is an artificial lake located south-east of the capital, which provides Pristina and the surrounding towns with water.
© Photo : Wikipedia / Xhemail Shabani
The head of Kosovo's National Institute of Public Health, Naser Ramadani, announced on Saturday evening that an analysis of water samples taken from Lake Badovac had found the water to be safe, and advised the water company to turn the supply back on.

The National Institute of Public Health also recommended that Kosovo's Regional Water Company "increase its vigilance and protection of water resources" and put in place a strict protective area around the lake.

According to a report published by the Kosovar Center for Security Studies think tank in April, Kosovo contributes the most militants per capita to militant organizations in Syria and Iraq, compared to 21 states in the West from which the Islamic State draws most of its foreign fighters.

Figures up to mid-January 2015 state that 232 Kosovans are confirmed to have joined militant organizations in Syria and Iraq. Per capita, Kosovo has 125 fighters for every million Kosovans.