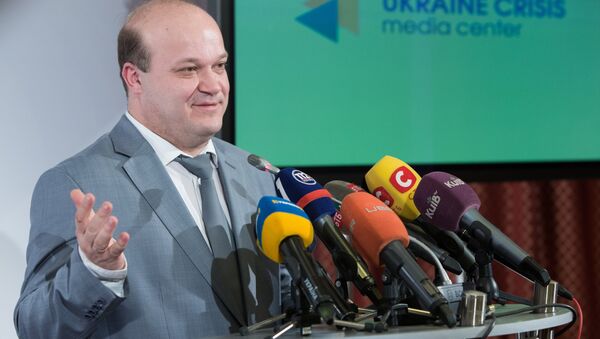 Ukraine's newly appointed Ambassador to the US Valeriy Chaly said that Ukraine has various levels of military-technical cooperation with more than ten European countries.

"We are receiving weapons, including lethal weapons, and nobody can deny a sovereign Ukraine doing this. Another thing is that one does not usually make public the list of countries [providing weapons], but there are more than ten countries just in Europe. We have various levels of military-technical cooperation with them, and at this stage it is developing," Chaly is quoted as saying by Ukraine's Mirror Weekly newspaper.