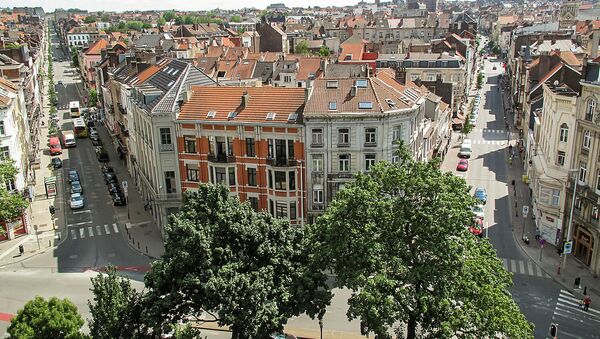 One Belgian town has decided to "opt out" of the Transatlantic Trade and Investment Partnership (TTIP), viewing it as threatening to its way of life.

The Belgian town of St. Gilles, right next to where the tenth round of TTIP talks is scheduled to begin on July 13, has declared itself a TTIP-free zone.

According to town council member Alain Maron, Europeans have begun a movement against TTIP, which they see as threatening to their environment, social programs and ultimately, their political independence. While the resolution has no legal force, the town considers it to be a symbolic gesture to  protest against the agreement currently being negotiated between the United States and the European Union.

"In Belgium and other European countries, citizens, NGOs and political parties have begun mobilizing against the idea of a trans-Atlantic pact between Europe and the US, which would increase free trade for two reasons: first, the fear that social and environmental regulations in Europe would get hit, and second because of problems of a democratic character. Parliaments, as well as national, regional and local authorities would lose their autonomy," Maron told Sputnik.

"The idea is not to be self-sufficient. Europe has to trade with Russia, the US and other world regions, there are no reasons to build a trade fortress around Europe," Maron added.

Maron considers part of the problem to be a new transnational jurisdiction which would be imposed by the agreement, allowing companies to sue governments