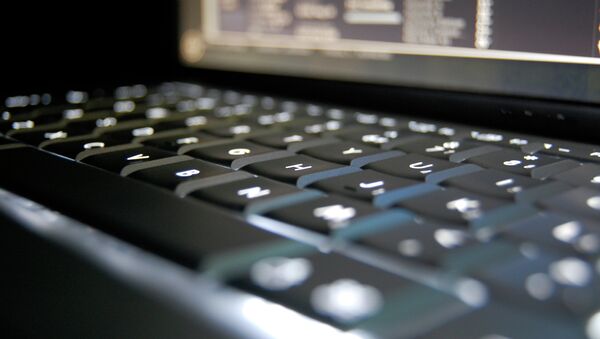 The group is made up of 14 of the world's pre-eminent cryptographers and computer scientists from universities such as Columbia, Harvard and MIT, as well as companies like Microsoft and Google.

In their new paper, the group said giving the government "exceptional access" to encrypted communications was technically unfeasible and would leave data and infrastructure like banks and the power grid at risk, the New York Times reported.

Moreover, authorities could not be trusted to keep such communications safe from hackers and cyber criminals, the group said, as evidenced by the recent hack of the US Office of Personnel Management.

"Such access will open doors through which criminals and malicious nation-states can attack the very individuals law enforcement seeks to defend," the report said.

"The costs would be substantial, the damage to innovation severe and the consequences to economic growth hard to predict. The costs to the developed countries' soft power and to our moral authority would also be considerable."

The report was deliberately issued a day before FBI Director James B. Comey Jr. and Sally Quillian Yates, of the US Justice Department, testified before the Senate Judiciary Committee on concerns that encryption will prevent them from effectively doing their jobs, the Times reported.

In the United States, the NSA suggested that technology companies should be required to create a digital key to unlock encrypted data, but to divide the key into pieces and secure it so that no one person or government agency could use it alone.

Paul Kocher, of the Rambus Cryptography Research Division, who did not write the paper, said any such encryption regulations "would be disastrous for computer security."

"This report ought to put to rest any technical questions about 'Would this work?'" he said in an interview with the Times.

In 1997, the same group behind the new paper lobbied against encryption access that was proposed by the Clinton administration. But the government abandoned the effort after the group demonstrated that it would have been technically unfeasible, the Times reported.

There is much more at risk now than there was in 1997, when the Internet era was in its infancy.

"There are more vulnerabilities than ever, more ways to exploit them than ever, and now the government wants to dumb everything down further," said Peter G. Neumann, a co-author of both the 1997 report and the new paper.

Ross Anderson, a professor of security engineering at the University of Cambridge and the paper's sole author in Britain, said:

"The government's proposals for exceptional access are wrong in principle and unworkable in practice. That is the message we are going to be hammering home again and again over the next few months as we oppose these proposals in your country and in ours."