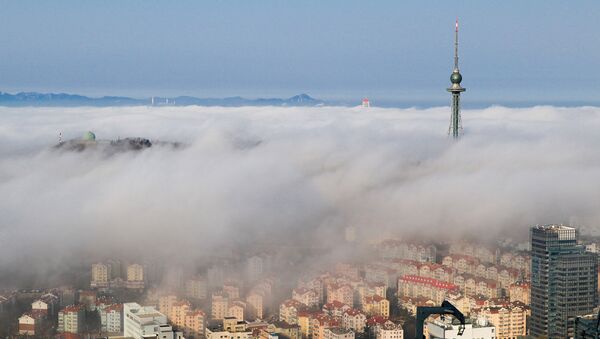 US officials should publicize human rights abuses China commits against its own citizens that are seeking their rights, Human Rights Watch (HRW) said in a statement.

WASHINGTON (Sputnik) — Richardson pointed out that US Secretary of State John Kerry and Deputy Secretary of State Antony Blinken had raised with Chinese officials the issue of laws in China, such as the proposed law on non-governmental organizations.

“Speaking about individuals… gives critical hope to those in China who are suffering or jailed for trying to assert their rights, and no [US] diplomat should ever shy away from an opportunity to mitigate that torment,” HRW China Director Sophie Richardson said in a statement on Tuesday.

However, neither had revealed Beijing’s rigorous efforts against Yirenping, an anti-discrimination group, or the New Citizens’ Movement, a civic rights forum.

On June 25, 2015, the US State Department issued its annual global report on human rights abuses around the world, and included an extended criticism of China’s human rights record.

Using respected US media outlets such as The New York Times and Foreign Affairs as sources, China’s report said the human rights situation in the United States had deteriorated as racial discrimination, police and gun violence and inequality endanger civil liberties.

Both reports were published right after senior Chinese and US government officials held a three-day US-China Strategic and Economic Dialogue in Washington, DC.