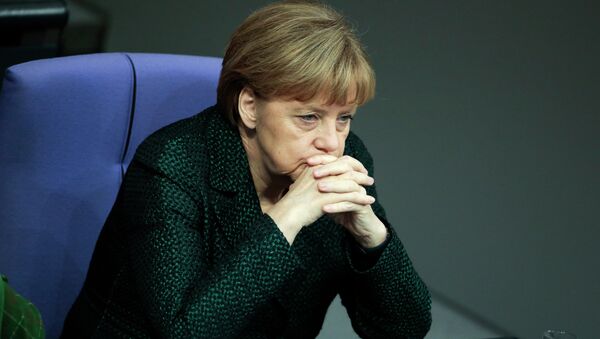 Eurozone finance ministers and leaders of the member countries are taking part on Tuesday in a new round of negotiations to discuss the situation with Greece’s debts. The majority of the states support debt haircuts, with the exception of Germany, DWN wrote.

A recent IMF report stated that Greece can’t be saved from bankruptcy. The analysis caused consternation among German politicians. They realized that the euro countries must now stand up for their out of control debts.

In the case of Germany, this is a sum of 360 billion euros. Therefore, German politicians are unwilling to accept the idea of a haircut.

However, other Eurozone countries increasingly support this option.

Thus, European Parliament President Martin Schulz pleaded for Greece to remain in the Eurozone. His point of view was backed by European Commission President Jean-Claude Juncker.

"My will is to prevent a Grexit. I am against a Grexit," Juncker said.

He criticized those EU leaders who supported Greece’s withdrawal from the monetary union and added that Europe is characterized by a permanent struggle for compromise solutions.

Germany Not Ready to Work Out New Aid Package for Greece – German Media
Austria’s finance minister also expects that Greece would remain in the Eurozone.

All in all, the majority of Eurozone countries seem ready to look for compromise and reach an agreement with the Greek government. However, Germany’s position remains unclear.

Authorities fear huge holes in the federal budget which are likely to emerge as result of the Greek crisis. In this case, German taxpayers will be the first to bear losses of its government’s mistakes.