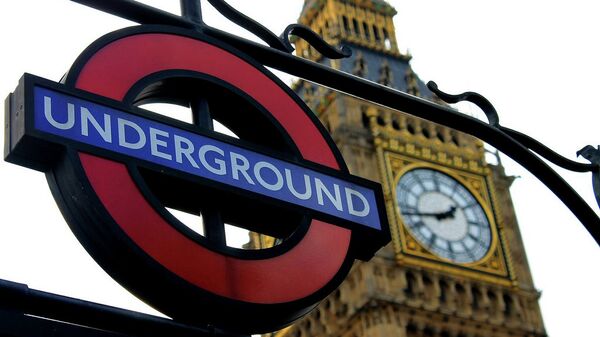 © Flickr / Otto Kristensen
Subscribe
International
India
Africa
London will fall silent at 11:30 [GMT] for a minute to reflect on the tenth anniversary of the seventh of July bombings which killed 52 people in 2005.

Survivors and their families are attending a commemoration service in St Paul’s Cathedral, along with HRH the Duke of York, Prince Andrew and Mayor of London, Boris Johnson.

Representatives from Transport for London, the Metropolitan Police Service, London Fire Brigade and Ambulance Service, British Transport Police, City of London Police and NHS staff involved in the attacks and their aftermath are also invited.

Ten years on we remember the victims of 7/7 and praise the brave doctors that helped that day #walktogether pic.twitter.com/WZVu7Fas77

It's a good day to #walktogether in memory of the 7/7 bombings in London pic.twitter.com/SqsfyeF9ne

A decade on, people are being asked to #walktogether. Commuters are being encouraged to get off their tube a stop early and walk the final part of their journey – to remember those who never completed theirs.

One of those who died was artist Miriam Hyman whose paintings will be on display at City Hall to mark the ten year anniversary. The exhibition includes 30 pictures by Miriam.

The Miriam Hyman Memorial Trust launched 'Miriam’s Vision: A Response to the 2005 London Bombings', which works with schools "towards an inclusive society, safer from violent extremism while helping young people to develop transferable life skills to face adversity with resilience."