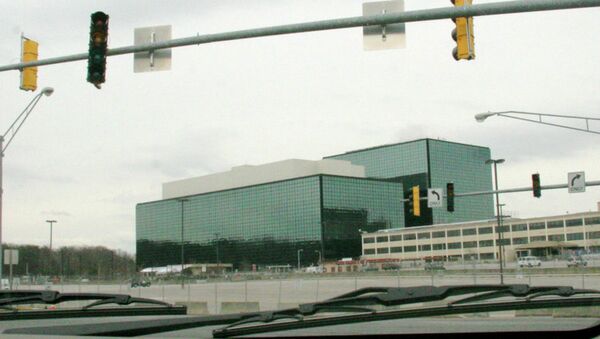 The US National Security Agency (NSA) wiretapped 29 key Brazilian government officials, not only targeting those closest to President Dilma Rousseff, but also waging economic espionage, the WikiLeaks said in a press release on Saturday.

Germany Counting on US Assistance in Probe of NSA Spying on Top Officials
MOSCOW (Sputnik) – In 2013, NSA whistleblower Edward Snowden revealed that the personal communications of dozens of world leaders, including Rousseff, had been monitored by US intelligence. In April, at the summit of the Americas in Panama, US President Barack Obama reassured Rousseff that NSA would not spy on allied leaders anymore.

"Our publication today shows the US has a long way to go to prove its dragnet surveillance on 'friendly' governments is over,” WikiLeaks Editor-in-Chief Julian Assange said as quoted in the press release.

According to a top secret target list obtained by Wikileaks, NSA spied on Rousseff’s assistant, secretary, chief of staff, Palace office and the phone in the Presidential jet.

On Wednesday, the whistleblowing portal revealed that the NSA has been intercepting communications of top German officials since the 1990s.