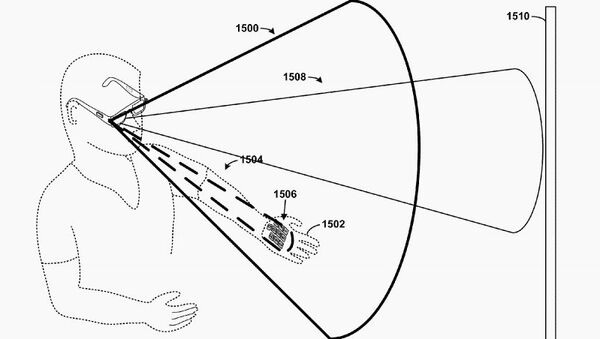 Google obtained a long-awaited patent this week for a device which offers a modification to its troubled Google glass project, allowing a head-mounted computer to project keyboards and keypads onto different body parts.

Close Call for Driverless Cars: Google Vehicle Cuts Off Self-Driving Audi
On June 30, Google obtained a patent for detailed plans of its latest innovation: a device which projects a keyboard onto a body part such a a hand or forearm, and uses a camera to translate the finger movements into keystrokes.

Google's Secret Eavesdropping Tool May Promote Mass Surveillance
According to the description of the proposal, the laser and the camera may be installed in a device that sounds much like its Google Glass product, which ran into trouble this year after complaints from users of headaches, and from the general public about privacy concerns due to its built-in camera.

Wrote Google in its patent application, which was filed in June 2012. 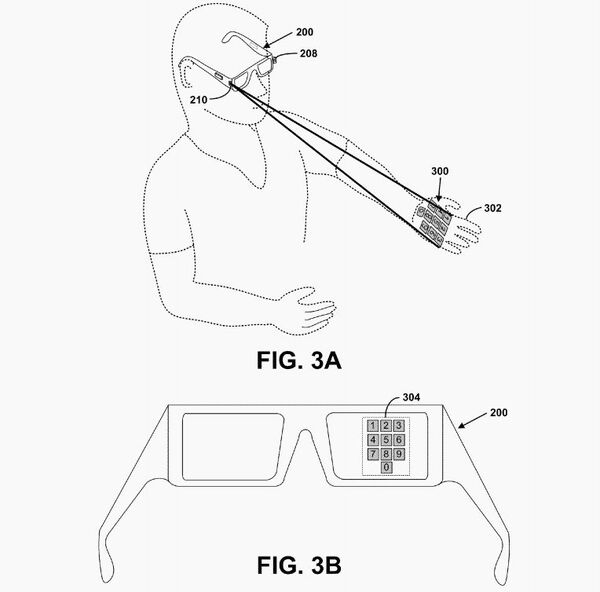 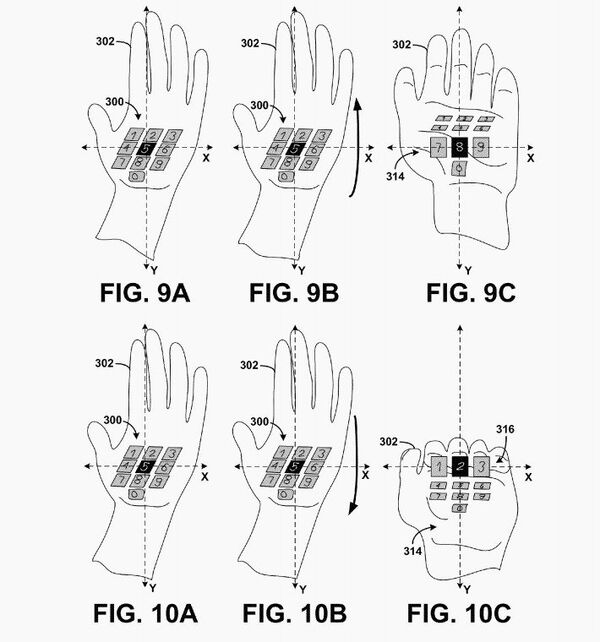 Google body keyboard
© US Patent and Trademark Office
The keyboard on body parts idea is not Google's first for a virtual keyboard; in March the tech company was awarded a patent for the invention of a virtual keyboard that uses audio sensors to detect the movement of users' fingers on a flat surface.

Called "touch typing emulator for a flat surface," the product connects to a computer via USB and uses acoustic sensors to detect typing, but requires its users to be proficient in touch typing.