Jeffrey DeLaurentis to Lead US Diplomatic Mission in Cuba 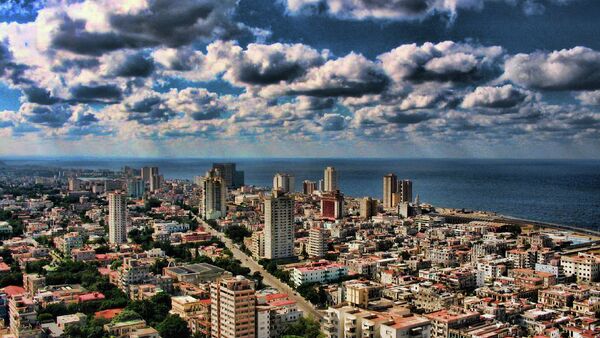 According to the White House, the US Embassy in Havana will be open on July 20.

World
US, Cuba to Open Permanent Diplomatic Missions After July 20
WASHINGTON (Sputnik) — The head of the US Interests Section in Cuba, Jeffrey DeLaurentis, will be made the Charge D'Affaires in Cuba once diplomatic relations are restored later this summer, a senior US State Department official said on Wednesday.

"He [DeLaurentis] will become the Charge d'Affaires when we have diplomatic relations and he will lead our mission until we have an ambassador," the senior State Department official told the press.

On Wednesday, the White House announced the US Embassy in Havana will be open on July 20.

The official did not indicate whether DeLaurentis would be chosen to lead the US embassy in Havana, but praised his qualifications as a diplomat in leading the US mission.

DeLaurentis is currently the head of the US mission to Cuba and is on his third tour as the chief US diplomat in Havana.

The decision to name a US ambassador to Cuba will be made by US President Barack Obama. The ambassador will then have to be confirmed by the US Senate.