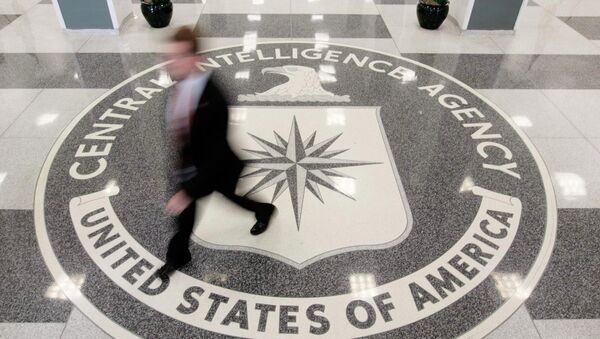 WASHINGTON (Sputnik) — The US government still will not release the full version of the Senate Intelligence Committee Study of the Central Intelligence Agency’s detention and interrogation program, Katherine Hawkins told Sputnik.

“One thing is clear that we don’t have one important piece, the full Senate report [on CIA torture],” Hawkins said on Monday.

Discovery of CIA Black Site Photos May Delay Trials of Terror Suspects
On Saturday, The Washington Post reported that US military prosecutors discovered 14,000 photographs of former overseas CIA “black sites” after reviewing materials collected for the US Senate investigation of the CIA detention and interrogation program.

The materials were used to research the Senate study led by Senator Dianne Feinstein that was released in December 2014.

Hawking stated the US government has given conflicting answers as to why the full Senate study has still not been released.

She also said the photographs and other evidence of CIA torture were important to the Guantanamo military commission capital cases, which have been in the mitigation phase and been delayed because of the US government’s fears of turning over relevant evidence.

OpenTheGovernment.org is an advocacy group of limited government supporters, environmentalists, journalists and labor bodies seeking to make the US government more transparent to ensure integrity and accountability, according to the group’s website.