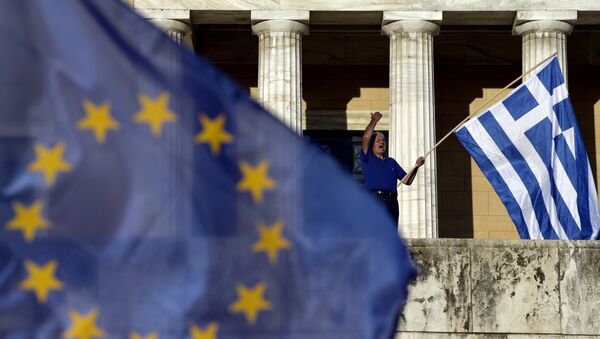 China is ready to play a constructive role in the resolution of the Greek debt crisis as Beijing wants to see Greece remaining within the Eurozone and overcome current difficulties, Prime Minister Li Keqiang said Monday.

"China wants to see Greece stay in the eurozone and we urge relevant creditors to reach agreement with the Greek government at an a early time," Li stressed.

"Several times China has taken real actions to respond to the concern and requests from the Greek government, because we hope that Greece would do well and hope to see a united European Union."