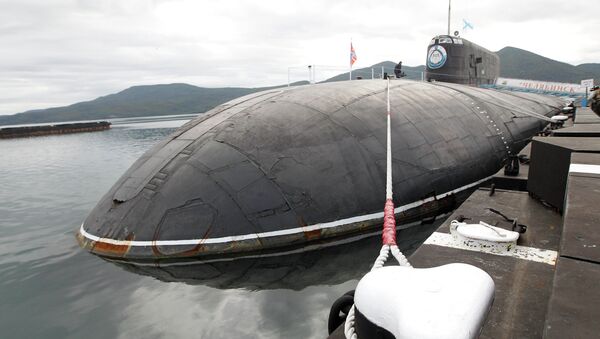 According to Russian Navy Commander-in-Chief, Russian nuclear strategic submarine groups in the north of the country and on the far-eastern Kamchatka Peninsula will be regularly updated.

"Groupings of strategic submarines in the North and in Kamchatka will be constantly updated, so we would be able to meet the ambitious criteria required by the rapid development of science and technology," Chirkov said.

Since early 2014, the Russian Navy has doubled its submarine patrols, according to Chirkov.

Following the collapse of the Soviet Union, the Russian submarine fleet was in crisis. Since then, Russia has been modernizing and developing strategic and tactical submarines.

Russia is currently undergoing a $325-billion rearmament program for a 70-percent modernization increase in its military's weaponry by 2020.