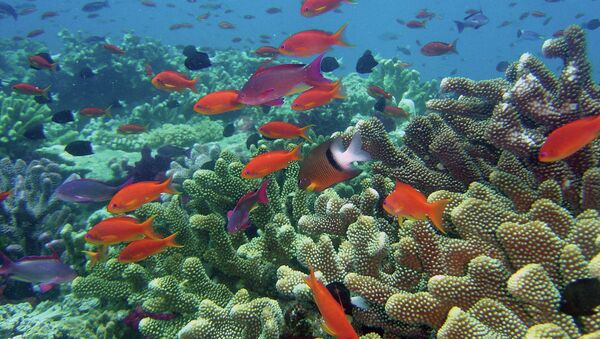 A new study raises the prospect of a 'genetic rescue' for coral reefs, which would spread the genes necessary for the ecosystems to increase their tolerance to heat.

"This discovery adds to our understanding of the potential for coral to cope with hotter oceans," said Line Bay, an evolutionary ecologist from the Australian Institute of Marine Science, one of the authors of the study.

"This is an occasion for hope and optimism about coral reefs and the marine life that thrive there," said co-author Mikhail Matz, a biology professor at The University of Texas at Austin. 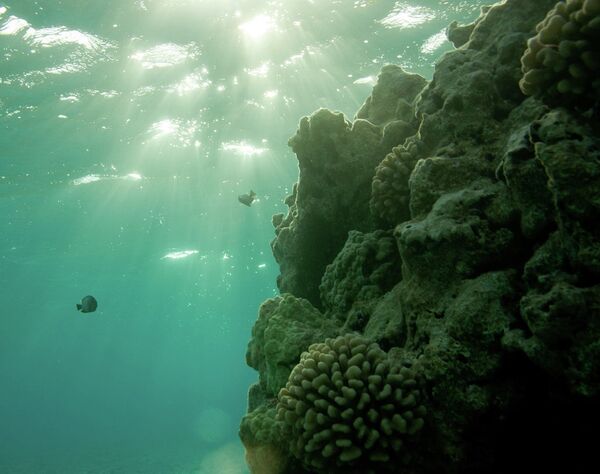 Sunrise on the coral reef, Shark Island
© Flickr / USFWS - Pacific Region
"Our research found that corals do not have to wait for new mutations to appear. Averting coral extinction may start with something as simple as an exchange of coral immigrants to spread already existing genetic variants."

"Coral larvae can move across oceans naturally, but humans could also contribute, relocating adult corals to jump-start the process."

Coral reefs provide the basis for ecosystems throughout the tropics, and support around 25% of all marine life. However, rising ocean temperatures, as well as increased levels of carbon dioxide in the ocean, puts the reef at risk of coral bleaching and reduces the calcification of important reef-building organisms. 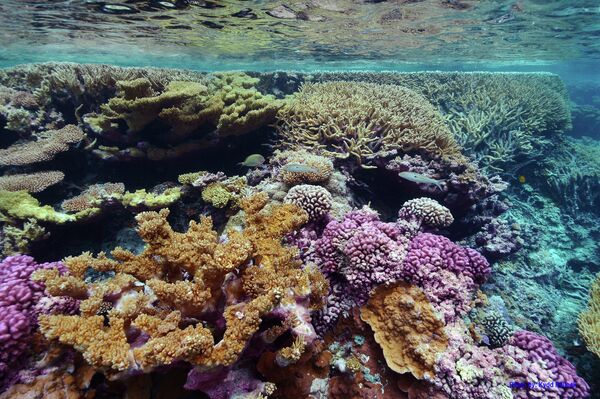 Coral gardens at Palmyra Atoll National Wildlife Refuge
© Flickr / USFWS - Pacific Region
In 2009 scientists from Stanford University announced the discovery that some corals were able to resist bleaching by hosting types of algae that can handle the heat, while others reacted by swapping out the heat-stressed algae for tougher, heat-resistant strains.

A study published in the Proceedings of the National Academy of Sciences journal in 2012 found that the Great Barrier Reef had lost more than half its coral cover since 1985 as a result of tropical cyclones, outbreaks of crown-of-thorns starfish and coral bleaching.

The pattern of decline varied among regions of the reef, and while coral can regain their cover, an interval of ten to 20 years is required after such disturbances to slowly regain coral cover.