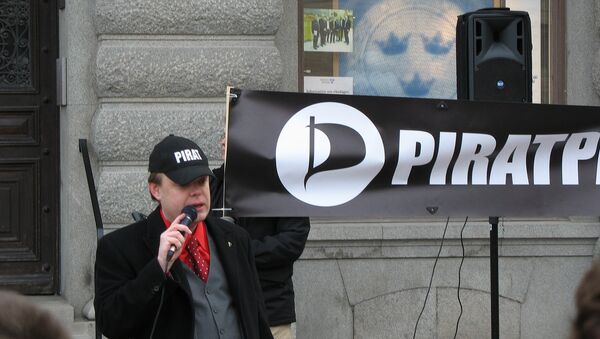 © Flickr / Jonas H
Subscribe
According to the founder of the Swedish Pirate Party, Google's software that reportedly allows installing audio listeners onto every computer running Chrome browser, may result in an infrastructure for mass surveillance.

Earlier in June, Falkvinge published an article, claiming that Google inserted lines of computer code into an open-source browser Chrome, that allows to download an audio listener to each computer running the browser without the permission of its owner. This software can be used for spying on any person using Google Chrome, according to Falkvinge.

“The code in question is rolling out infrastructure for listening to practically every room, tailored at the identified-individual level,“ Falkvinge said.

The Pirate Party founder added he did not believe that the tool is currently being used for mass surveillance, but did not rule out that this may happen in future.

“With the technical capability in place, it may happen in the future, and I find it incredibly dangerous to create such a surveillance capability. We know from the [former NSA contractor Edward] Snowden files that governments will abuse any such capability to its fullest extent,” Falkvinge added.

Google, among other major tech companies, is a part of the Reform Government Surveillance coalition that calls to limit governments’ mass surveillance powers.