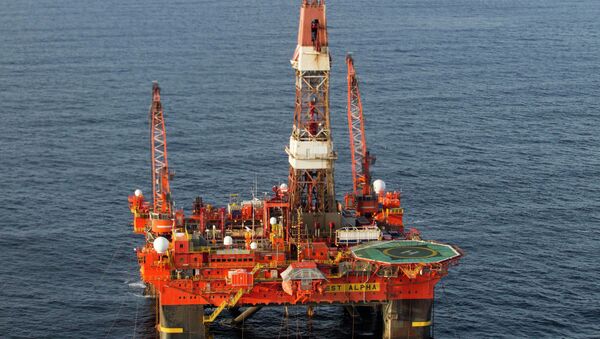 "We have been in the conditions that were formed against our will for a year. In this situation, the industry is adequately responding to the challenges related to limited opportunities of cooperation with counter-agents, as well as financial limitations," Molodtsov said at the Russian Petroleum Congress.

The European Union, the United States and their allies imposed several rounds of sanctions against Russia for its alleged involvement in the Ukrainian crisis in 2014. Moscow has repeatedly denied those allegations. The restrictions targeted the country’s energy, finance and defense sectors.

The European Union extended its anti-Russia sanctions on Monday. Moscow has vowed to respond to additional sanctions.