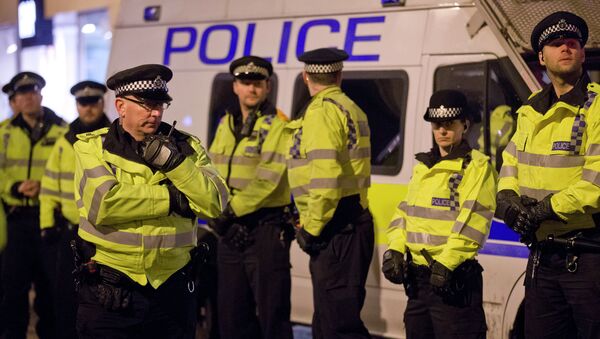 Emmanuel Karenzi Karake, the director general of Rwanda’s National Intelligence and Security Services was arrested in London on a Spanish arrest warrant on charges of ordering massacres in the mid-1990s, Metropolitan police said Tuesday.

Rwanda Looks for Answers in Genocide Documents Declassified by France
MOSCOW (Sputnik) – In 2008, Spanish Investigative Judge Fernando Andreu Merelles indicted 40 Rwandan military figures, including Karake, for alleged war crimes committed in the wake of the 1994 genocide in Rwanda. Karake is accused of ordering massacres and killing three Spanish nationals who were working for a medical NGO.

“Karenzi Karake, 54, a Rwandan national appeared before Westminster magistrates’ court on Saturday 20 June after being arrested on a European arrest warrant on behalf of the authorities in Spain, where he is wanted in connection with war crimes against civilians,” a police spokesman was quoted as saying by the Guardian.

According to the newspaper, Karake is to reappear in court on Thursday.

The Rwandan New Times newspaper said that Karake was in London on “official duty” and was prevented from boarding a flight to Rwanda’s capital, Kigali.

Rwandan Justice Minister Johnston Busingye reportedly said that his country has sought an explanation from the United Kingdom over the arrest and will contest it in court.