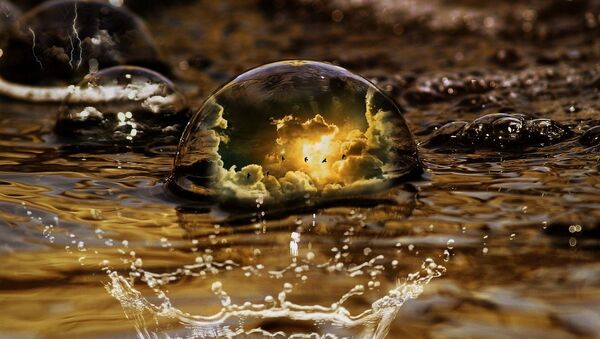 Global action on climate change can save the United States thousands of lives and more than $4 trillion through 2100, an Environmental Protection Agency (EPA) report released said on Monday.

“[I]n a future without greenhouse gas reductions, estimated damages from sea-level rise and storm surge to coastal property in the lower 48 states are $5.0 trillion dollars through 2100. With adaptation along the coast, the estimated damages and adaptation costs are reduced to $810 billion.”

EPA Proposes Higher Fuel Efficiency Standards for Trucks
The report is a product of EPA’s Climate Change Impacts and Risks Analysis (CIRA) project in collaboration with the Massachusetts Institute of Technology, the Pacific Northwest National Lab, the National Renewable Energy Laboratory and other partners.

“The report finds that we can save tens of thousands of American lives and hundreds of billions of dollars annually in the United States by the end of this century, and the sooner we act, the better off America and future generations of Americans will be,” EPA Administrator Gina McCarthy said.

By 2100, global action on climate change is projected to avoid an estimated 12,000 deaths annually associated with extreme temperatures in 49 US cities, compared to a future with no reductions in greenhouse gas emissions, the report said.

Also, compared to a future with unchecked climate change, “climate action is projected to avoid approximately 13,000 deaths in 2050 and 57,000 deaths in 2100 from poor air quality,” the EPA argued.