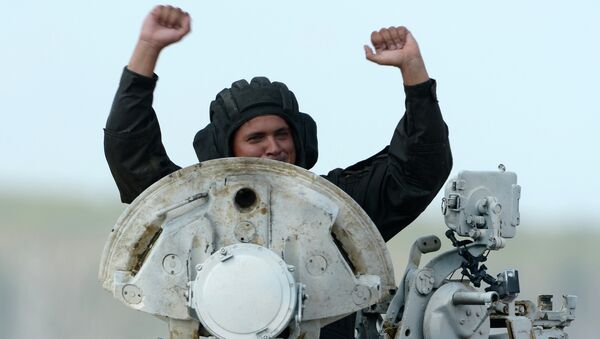 A group of Venezuelan officers expressed interest in joint combat training, as well as new models of reconnaissance, surveillance, communications and electronic warfare.

Colombia vs. Venezuela: Fight for the Maritime Borders
MOSCOW (Sputnik) – A military delegation from Venezuela has arrived in Siberia to acquaint themselves through exercises with new methods of battling an enemy, an aide to the Central Military District’s commander said Monday.

“A group of officers…from the Venezuelan armed forces under the command of Brigadier General Marco Antonio Rojas Torres acquainted themselves with new methods in firing during battle with a conditional enemy during tactical training with an artillery brigade from [Russia’s] Central Military District,” military aide Col. Yaroslav Roshchupkin said.

Russia’s military cooperation with Latin American nations, including Venezuela, started to take off in 2014 with deals on high-tech arms sales and the construction of naval facilities.

Venezuela is expected to become the second largest importer of Russian weapons and military equipment between 2012 and 2015, with purchasing contracts worth $3.2 billion, according to the Center for Analysis of World Arms Trade.