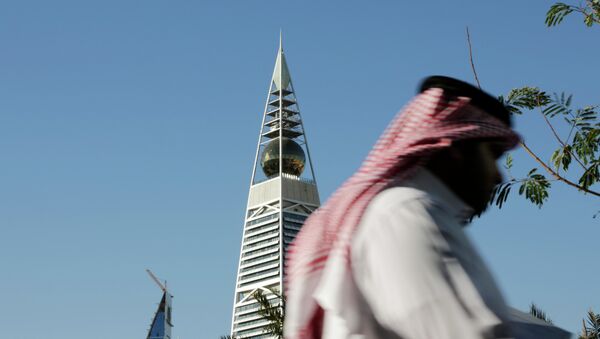 Saudi FM: Saudi Arabia to Turn to Russian Expertise in Nuclear Energy
“This issue [purchase of weapons] is being considered by the military experts from our countries. But I want to stress that nothing prevents us from buying Russian defense systems, just like nothing prevents Russia from selling them to Saudi Arabia,” Adel al-Jubeir told RT Arabic.

The purchase of Russian arms depends on the “position of the Saudi armed forces and the outcome of pertinent talks between our two countries,” the minister added.

During the conference, Putin said that he had invited Saudi Arabia’s King Salman to visit Russia, and had accepted an invitation to visit Saudi Arabia.