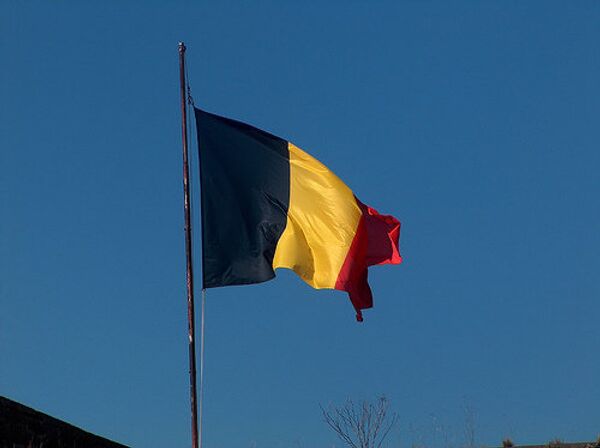 Belgian embassy in Moscow says that the country is considering options to resolve the issue of Russian assets seizure in the country.

MOSCOW (Sputnik) — Belgium is considering options to resolve the issue of Russian assets seizure in the country, the embassy in Moscow said Friday.

On Wednesday, the Permanent Court of Arbitration in the Hague instructed that 47 Belgian and Russian companies be stripped of assets in connection to a lawsuit by former shareholders of the now dismantled Yukos oil company.

"The Belgian authorities are analyzing the facts, considering what should and can be done," the embassy told RIA Novosti.

Two Can Play This Game: Russia Warns Belgium Asset Freeze Works Both Ways
Belgium, France and Austria have begun seizing Russian state-owned property in connection to a lawsuit by former Yukos shareholders, who claimed that Russian authorities had illegally forced the company out of business in order to enable Rosneft to obtain its assets at knockdown prices and become the country’s largest oil producer.

In July 2014, the court in the Hague ruled to award former Yukos co-owners a total of $50 billion in compensation, the largest arbitration award in history.

Earlier in the day, Russian Foreign Minister Sergei Lavrov said that Moscow will give a symmetrical response to the seizure of country's assets abroad.