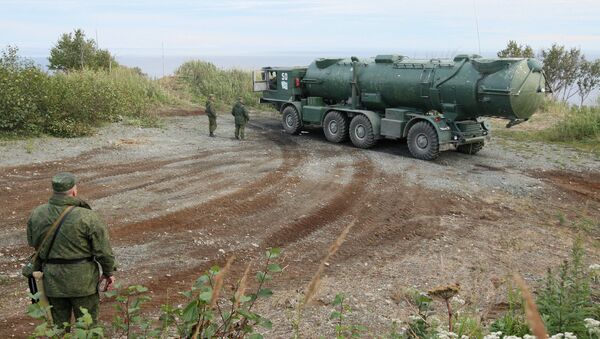 The drills are among a series of 4,000 military exercises announced by the Russian Defense Ministry for 2015.