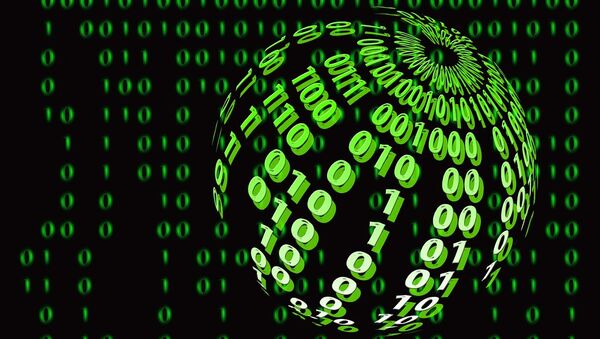 Encryption and anonymity online is a human right - and not just a dark place in cyberspace for terrorists and criminals to operate and communicate.

A UN report which has been declared "ground breaking" by privacy campaigners, calls on various States to ensure security and privacy online by providing "comprehensive protection" through encryption and anonymity tools.

"Just as the telephone may be used to report a crime to the police and to conspire to commit one, so too the Internet can be abused to interfere with the rights of others, national security or public order," according to the report by the UN Special Rapporteur on freedom of expression, David Kaye.

"States should revise or establish, as appropriate, national laws and regulations to promote and protect the rights to privacy and freedom of opinion and expression."

"With respect to encryption and anonymity, States should adopt policies of non-restriction or comprehensive protection, only adopt restrictions on a case-specific basis and that meet the requirements of legality, necessity, proportionality and legitimacy in objective, require court orders for any specific limitation, and promote security and privacy online through public education," says Kaye.

The report according to the campaign group Privacy International "comes at a crucial time" as "in recent months, countries such as the United States and United Kingdom have suggested that the state should have more power to override encrypted communications in order to intercept communications for the purpose of combating terrorism."

According to Privacy International, weak encryption standards and backdoors "leaves the door open for the UK to legislate such measures as it reviews its surveillance laws in the coming months."

Britain's Prime Minister is pressing ahead with a controversial Investigatory Powers Bill — dubbed the Snoopers' Charter. The new bill would give police and the security services power to access, snoop and vet: every word typed into Google, every website visited and every text message or social media chat sent by a suspected terrorist.

A recent independent review of the British surveillance bill, by David Anderson QC said there is "a compelling public interest in being able to penetrate any channel of communication" — but he recommended that judges, not ministers should authorize any interception of communication data — something that has already been dismissed by Prime Minister David Cameron.

Also included in the UN encryption and anonymity report by David Kaye is a recommendation that: "Strong procedural and judicial safeguards should also be applied to guarantee the due process rights of any individual whose use of encryption or anonymity is subject to restriction.

"In particular, a court, tribunal or other independent adjudicatory body must supervise the application of the restriction," the report says.

David Kaye says "discussions of encryption and anonymity have all too often been focused only on their potential use for criminal purposes in times of terrorism," suggesting a switch in the rhetoric to one which is more about promoting secure, private, free communications and freedom of expression online — even if it is anonymous or encrypted.